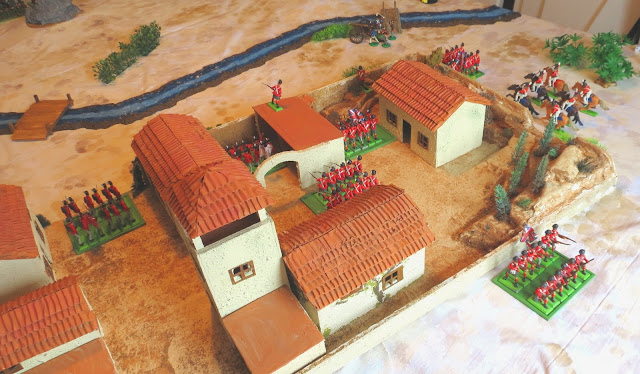 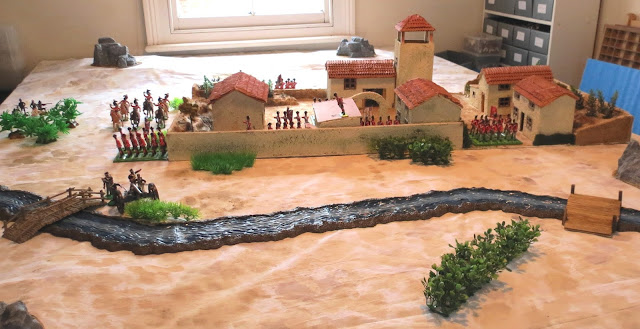 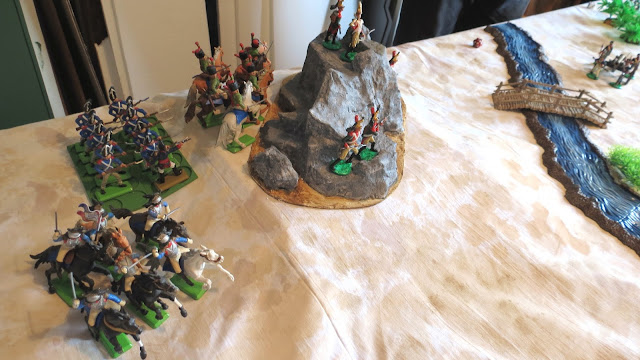 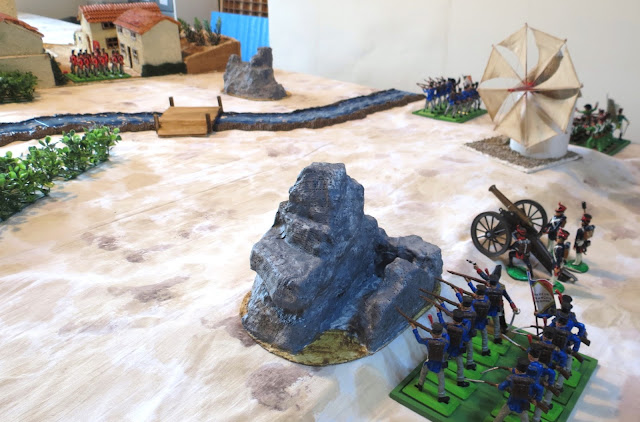 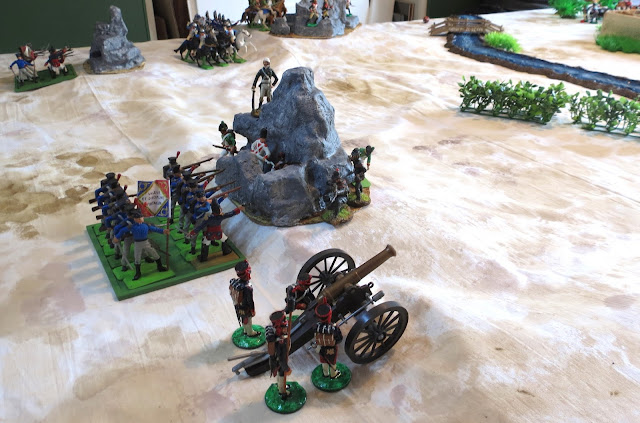 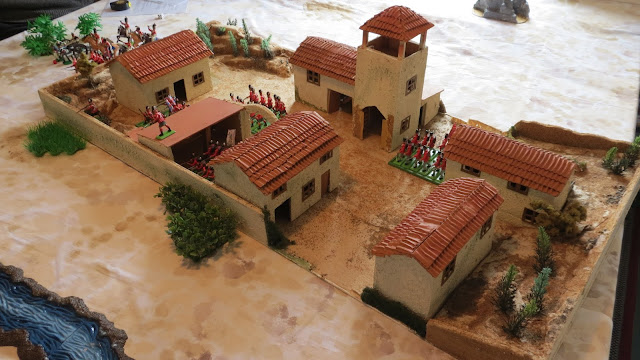 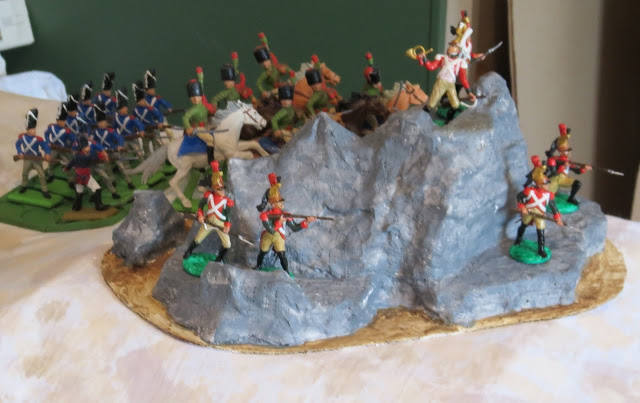 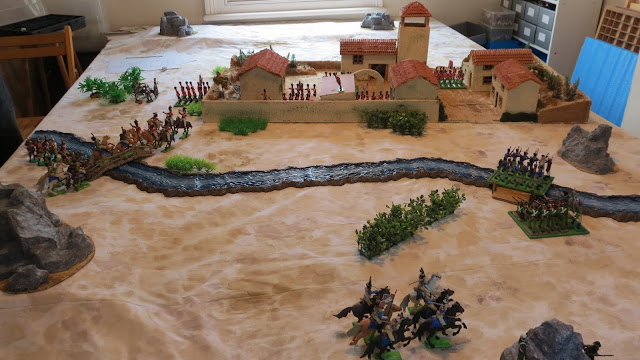 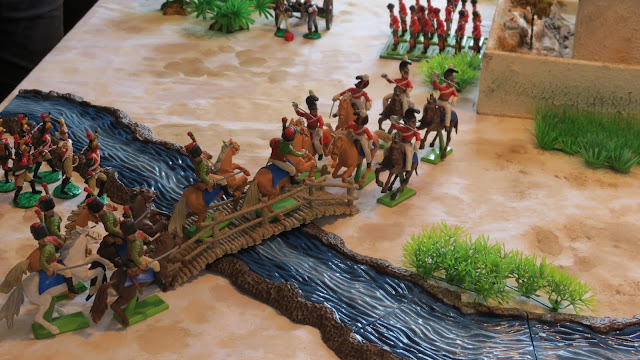 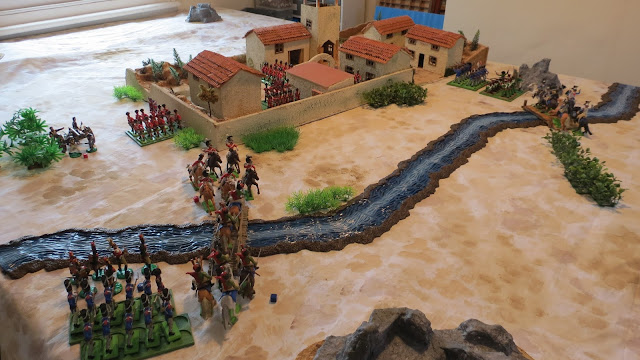 The French eventually took the town and pursued the British off the table, as the scenario required, we played the full 15 moves in about two and a half hours.  I think we have found a formula that makes the OHW system work well for 54mm toy soldiers.
Posted by Brian Carrick at 14:48 23 comments: