I recently recovered the hard drive from a laptop long since out of use, among numerous pictures of cats and holidays there were a few of toy soldiers, including these: 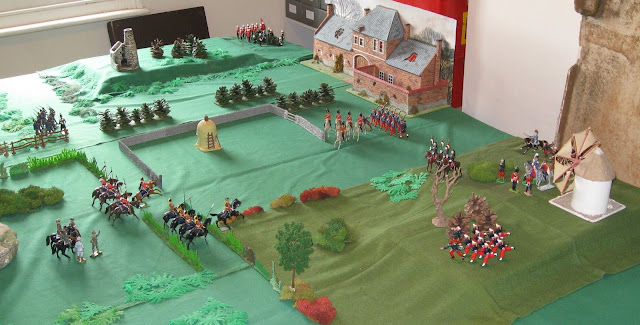 Clearly the early moves of a wargame but I don't remember when, who was playing or what the rules were.  No matter, it's always nice to see old toys out on the table.  I think I originally posted these pics up on one of the old Yahoo Groups so there may be more of the same wafting around in the ether. 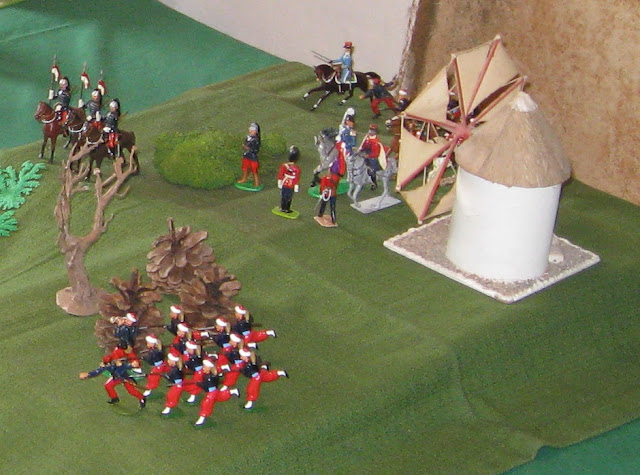 A close up of the Allied Command.  Most of the mounted figures came from the collection of John Ruddle and have seen action in his legendary garden wargames, a few of the foot conversions are my own humble efforts.

Wishing a peaceful, happy Christmas to one and all, hopefully there will be more toy soldiers in the New Year.