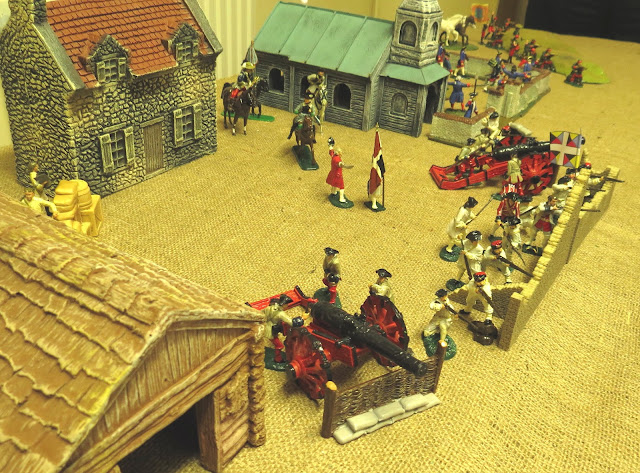 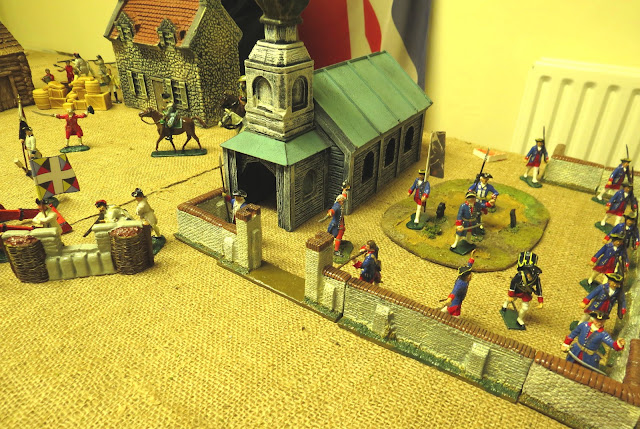 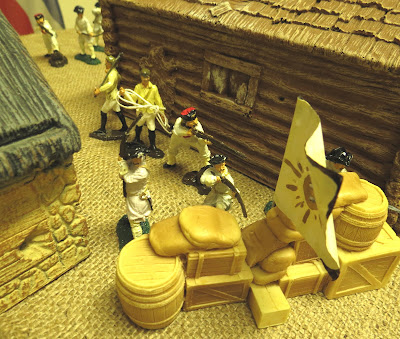 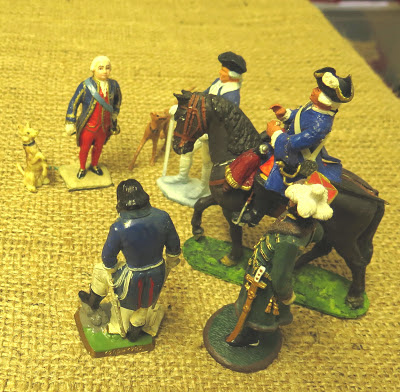 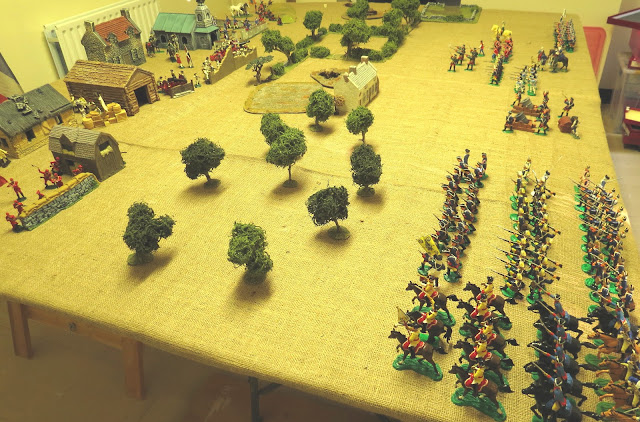 The Game is afoot.
Posted by Brian Carrick at 13:56