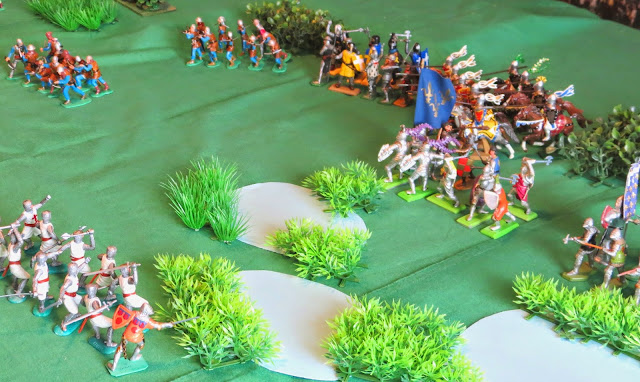 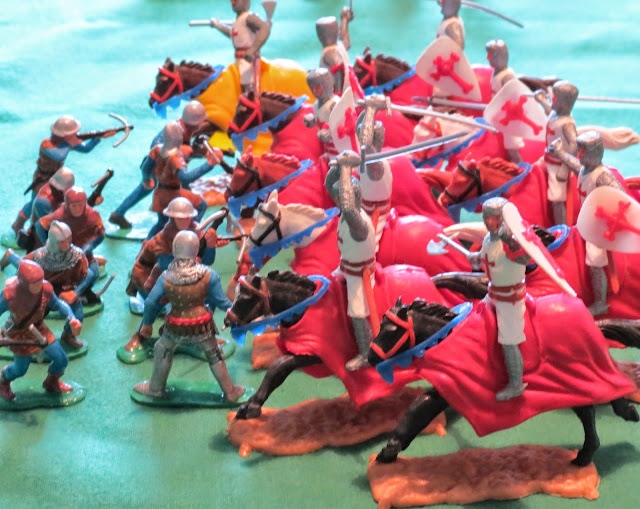 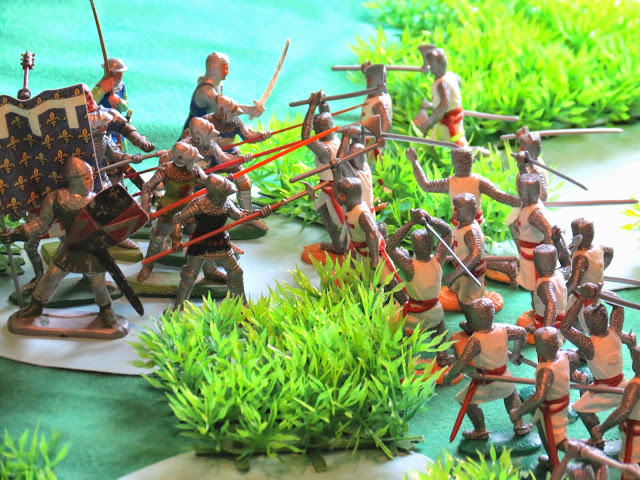 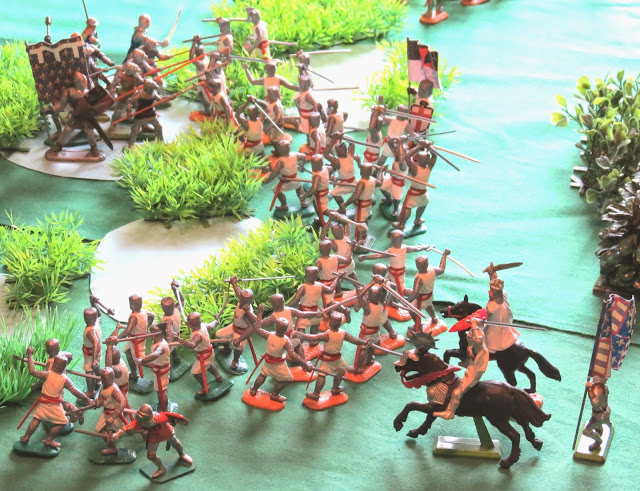 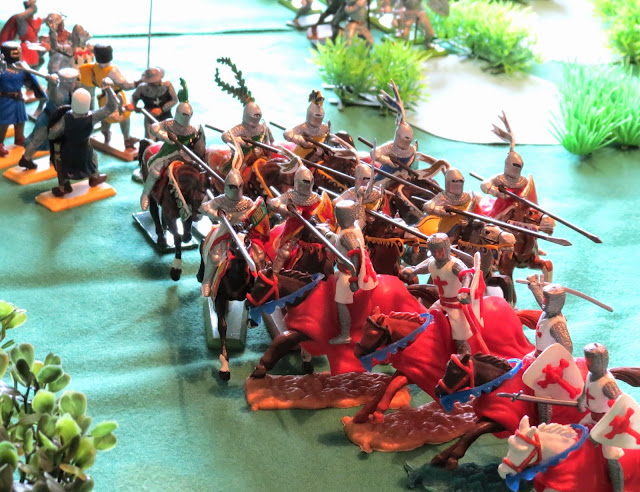 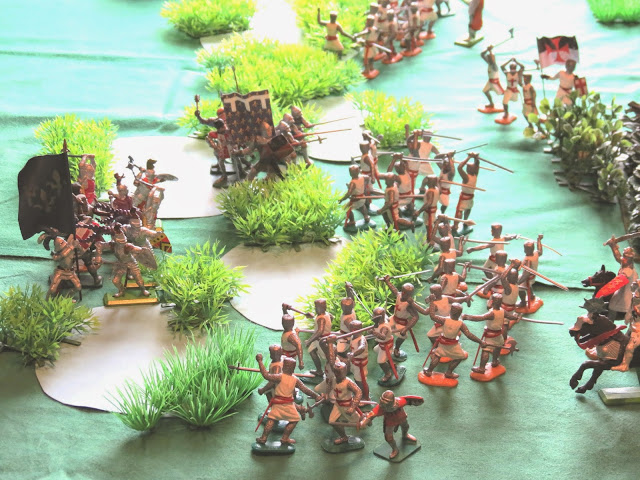 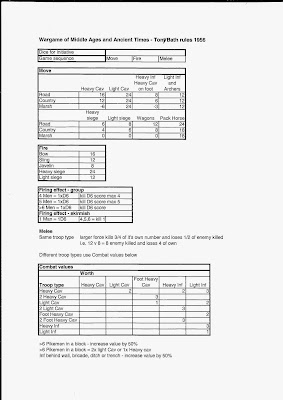 The quick reference sheet for the rules, should anyone wish to give them a spin!  Oh I think I forgot to mention that the loser of a melee falls back 1 move, quite important that.
Posted by Brian Carrick at 11:03