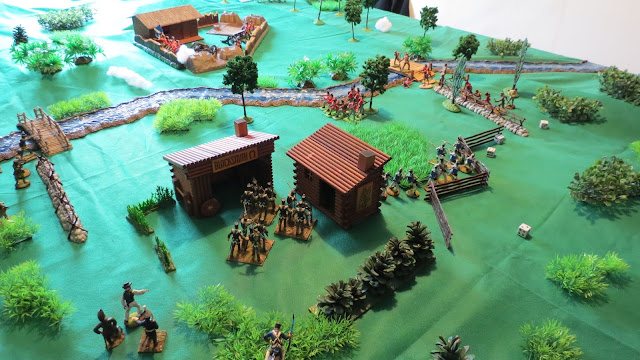 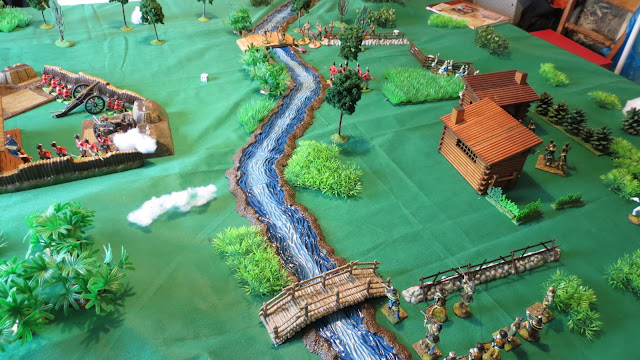 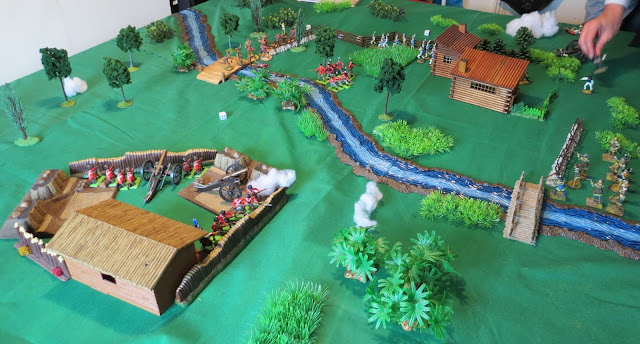 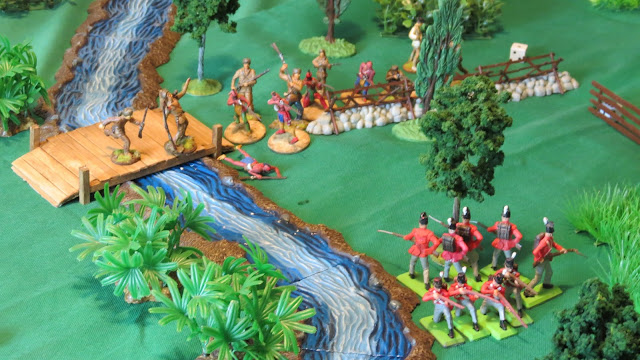 The new rules were easy to administer and worked very well, the scenario itself made for an interesting game which could have gone either way.  A very pleasant way to spend a midweek afternoon with old friends and it's great to be getting more gaming in.
Posted by Brian Carrick at 06:38