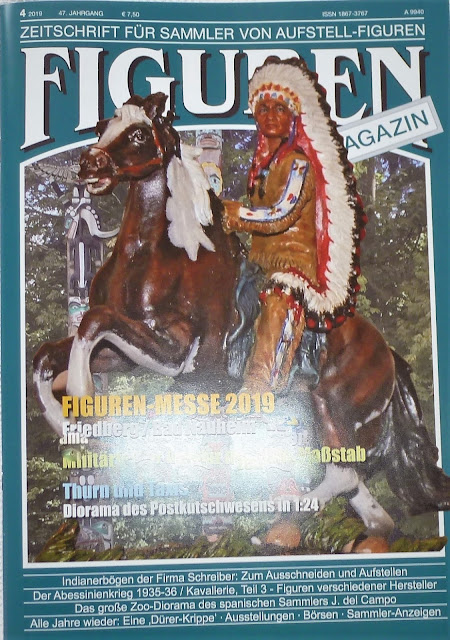 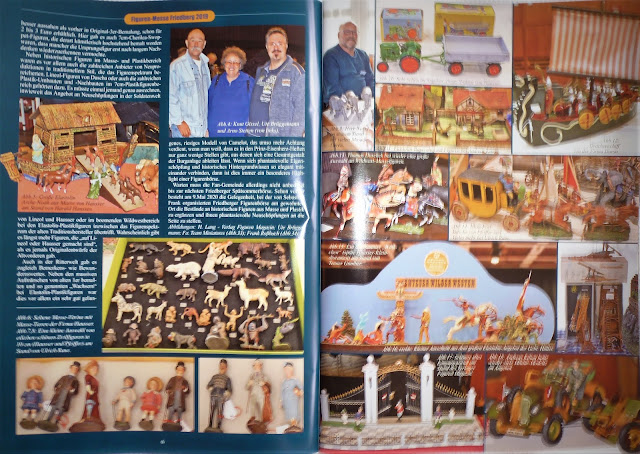 I know that many people who occasionally look in at this blog have also been active participants on the Collectors and Wargamers forums provided by Yahoo Groups.  For reasons which I don't entirely understand, Yahoo has decided to effectively close down the Groups and delete all existing content.  In fairness I think the Groups have been in decline in recent years since the emergence of  blogging, which seems to have become prominent on the web, but it is still a great loss of information and opportunity to comment.  I guess the same thing could happen to Blogger one day, all the information that people have contributed over the years just lost at the swipe of an executive decision somewhere far away, and that's why we need to support magazines like this and all the others that provide a permanent record of our hobby.  Makes you think doesn't it?
Posted by Brian Carrick at 15:26