The London show organised by King & Country is being held at the Royal National Hotel this weekend but sadly I will not be there.  The December show is by far the best one of the three they run each year (in my opinion) and this will be the first one I have missed since this event began over a decade ago.  If anyone who is going plans to put a report and photos anywhere please leave a comment to let me know where it's posted so I can have a look, alternatively if anyone wants to send me the details I will happily post them here.

In the meantime here are some pics I took of one of the Skirmish Wargames Group's games at one of last year's London shows. 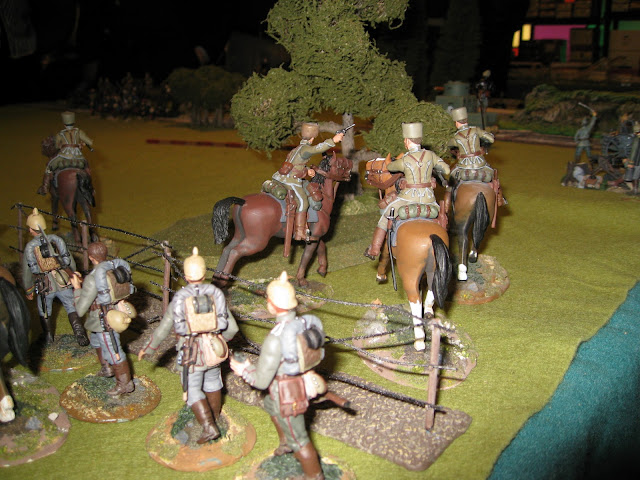 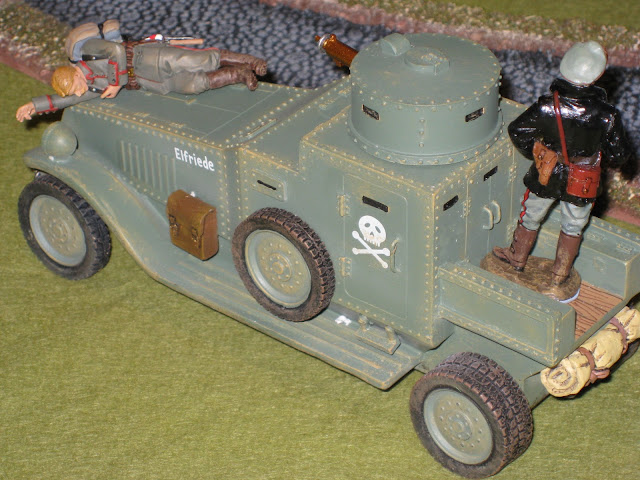 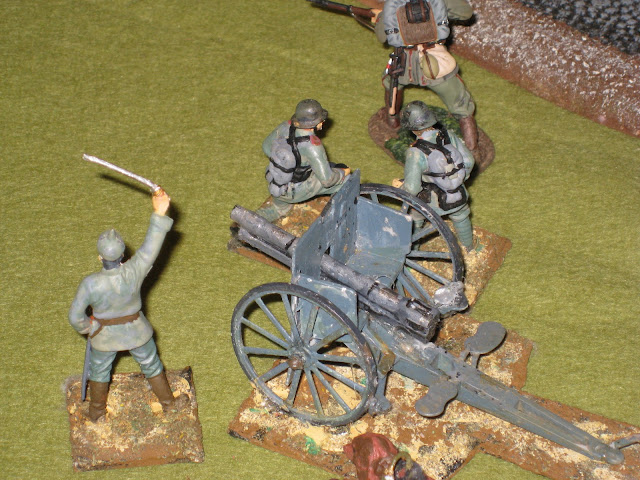 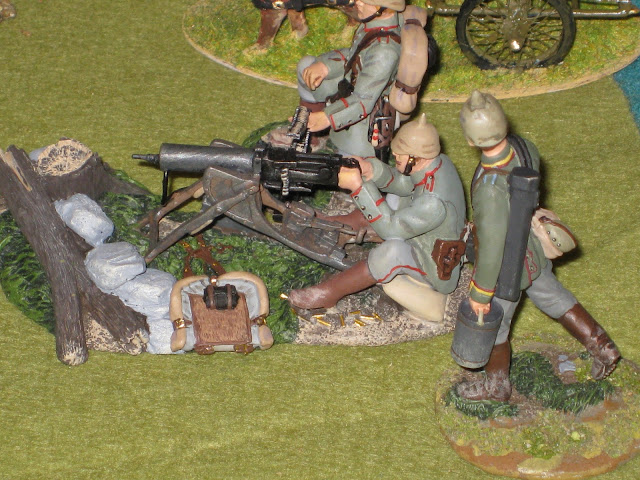 The SWG put on a different game at each of the three K & C shows held each year and they are always a highlight of the day for me.  Spectators are encouraged to join in but I have to admit that I strugle to follow the workings of the rules (because I'm a bit thick when it comes to that sort of thing) but the terrain and figures are never less than inspiring.
Posted by Brian Carrick at 11:10